Cats and dogs in the EU now over 140 million

Ownership of small mammals and reptiles has increased slightly, ornamental fish (measured by the amount of aquaria) remained stable at 9.4 million. Pet bird ownership declined by 10% and is now at 35.4 million in the region.

Pets and the European economy

The overall growth of the European pet population boosts the economy with a turnover of € 36.5 billion in the pet care sector.

In 2017, with an increase of €1 billion on the previous year the pet food industry delivered € 20.5 billion in turnover, related products and services remained stable at €16 billion. 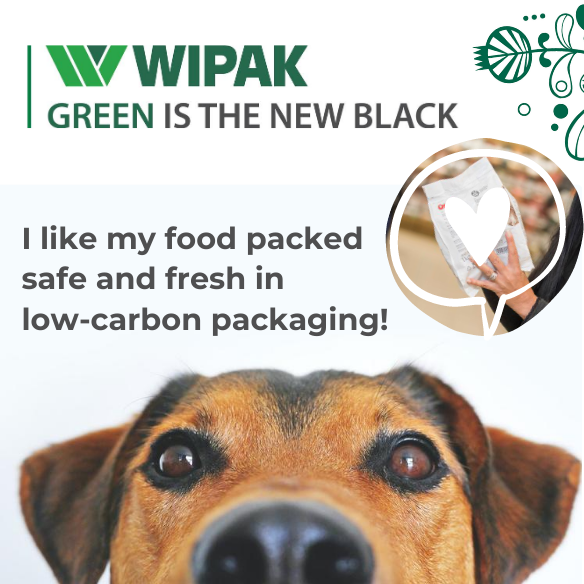